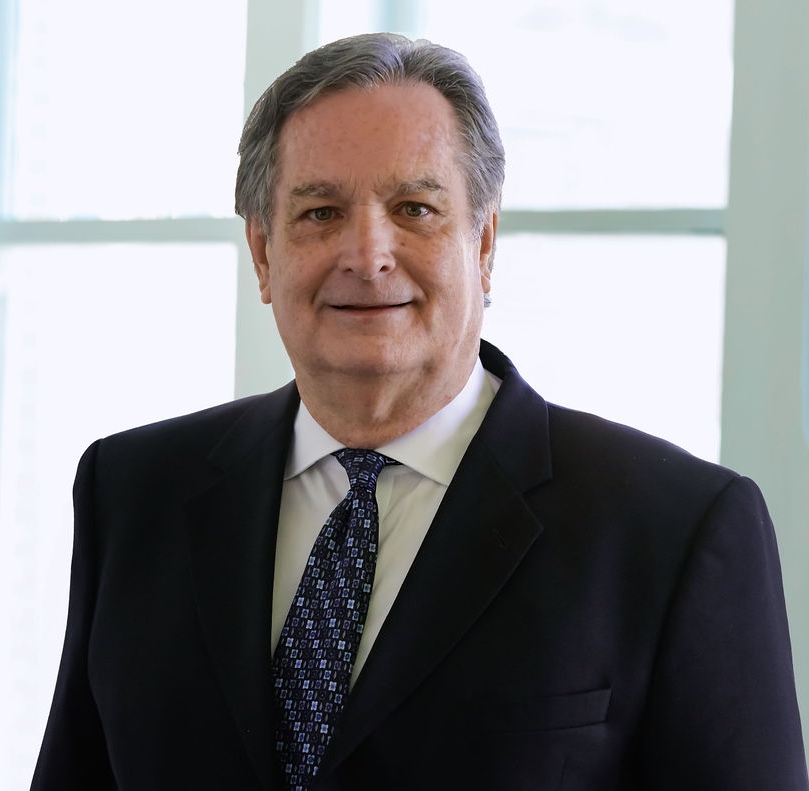 Since earning his law degree and becoming licensed to practice in Alabama in 1979, Jim Parkman has steadily built his well-deserved reputation for success in the most complex, high profile cases with the highest of stakes. With over thirty years of legal experience, he has defended clients from New York to California, Florida to Alaska and throughout the entire nation. His accomplishments and numerous courtroom victories have led him to become a highly sought-after legal mind, making appearances on Fox News, CNBC and several national publications. In fact, Fox News’ Neil Cavuto has proclaimed that Jim Parkman is indeed “The Greatest Lawyer on the Planet.” While Jim had a long list of successes, his entrance on the national scene came in 2005 when he became lead counsel for HealthSouth CEO Richard Scrushy, who had been indicted in an accounting fraud involving over $2.7 billion. Through blistering cross-examination of the government’s main witness and a revelatory closing argument, Jim was able to secure acquittals on all 36 counts for his client in a landmark case for corporate law.

More recently, Jim led the defense of a state senator charged with multiple counts of bribery, money laundering, and conspiracy in the widely publicized “Bingo Trials” of 2011 and 2012. Jim and William took turns shredding the credibility of government witnesses, exhibiting an unmatched prowess in the high stakes theater of the media-frenzied federal courthouse. After a hung jury and an entire second trial, including a closing argument for the ages, Jim brought back a full acquittal for his client on all 19 counts.